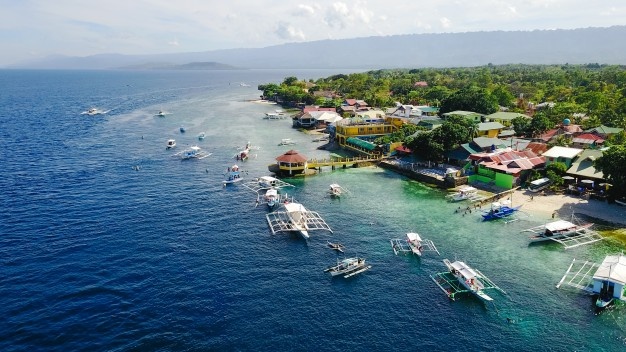 USDPHP has been trying to stabilize around 50 odd levels as the BSP has been accommodative and interest rates are expected to be untouched as long as Philippines does not recover from covid led disruption. The sharp rise in US yields has helped the USD strength globally, which is also reflected to some extent in the USDPHP move towards 50.00. Further, the latest news on the new covid strain could also put more pressure on PHP.

Connect with an Advisor

The Philippines inflation has been hovering near a 32-month high, and in October 2021, it was at 4.6%. Since the coronavirus pandemic, BSP has slashed interest rate by 2%, lowered the reserve requirement ratio for banks, purchased an unprecedented close to 1.1 trillion pesos (23 billion USD) worth of government bonds and granted billions in zero-interest loans to the national government. In its latest meeting, BSP has kept its key interest rate constant, while hinting towards a rise in consumer prices. It anticipates economic recovery to gain more traction by boosting consumer confidence with appropriate fiscal policies and even mentioned that further rate cuts are not out of consideration, if such requirements arise.

China accounts for 16% of exports by Philippines. Recently, Duterte has started signaling towards a pro-US approach by Philippines after being played by China. As one analyst notes “Duterte thought he would play China against the US but ended up being played by China”. With Duterte’s resignation, it would be interesting to know about their relations and the impact of policies adopted by his successor considering South China Sea dispute and Duterte’s (Philippine’s) relations with China. The political aspect might be a short-term negative for the Peso, but is not something which can disrupt the currency much.

Since Philippines is the second largest producer of coconut oil and nickel ore, and with rising exports and current commodity boom, the exports should grow. Other notable exports include copper ores, especially integrated circuits (IC) and semiconductor devices which are in huge demand considering their global shortage.

The annual inflation rate in the US surged to 6.2% in October of 2021 as against the expectation of 5.8% and highest since November 1990. The US 10-year bond yield jumped to around 1.60%. Recent comments by US Fed Chairman signal towards tapering and interest rate hikes. Such inflation figures might push the Fed to be aggressive in their stance that could aggravate problems for other currencies.

We expect Philippines Peso to depreciate moderately, considering the factors stated above. However, volatility might be in play since the President has resigned. Even his daughter who was speculated to running for the post, has joined a different political party. Further, inflationary pressure and FOMC statements could build pressure on the currency.

The global Dollar strength has not yet had a significant impact on the Peso relative to G3 currencies. The positive factors such as export performance have helped the Peso weather the storm better. Further, Covid impact has been lower in the South-east Asian countries than the west. Hence if the new Covid variant leads to a similar pattern, PHP could fare relatively better than other currencies. Given the sharp move in USD and the Covid news, it can be expected that USDPHP can see some up move towards potentially 51.00 level in the short-term. But any news/event which can lead to lower US yields and USD eventually, can lead to a sharp appreciation also in PHP. 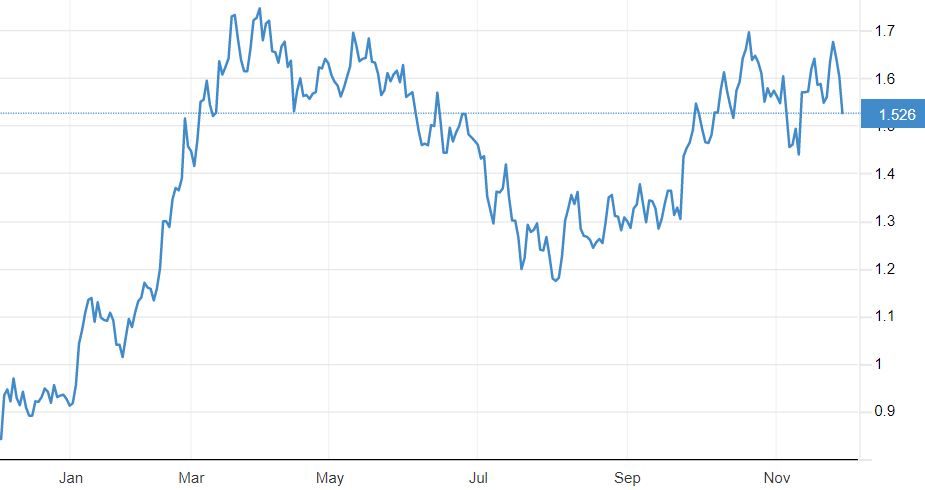 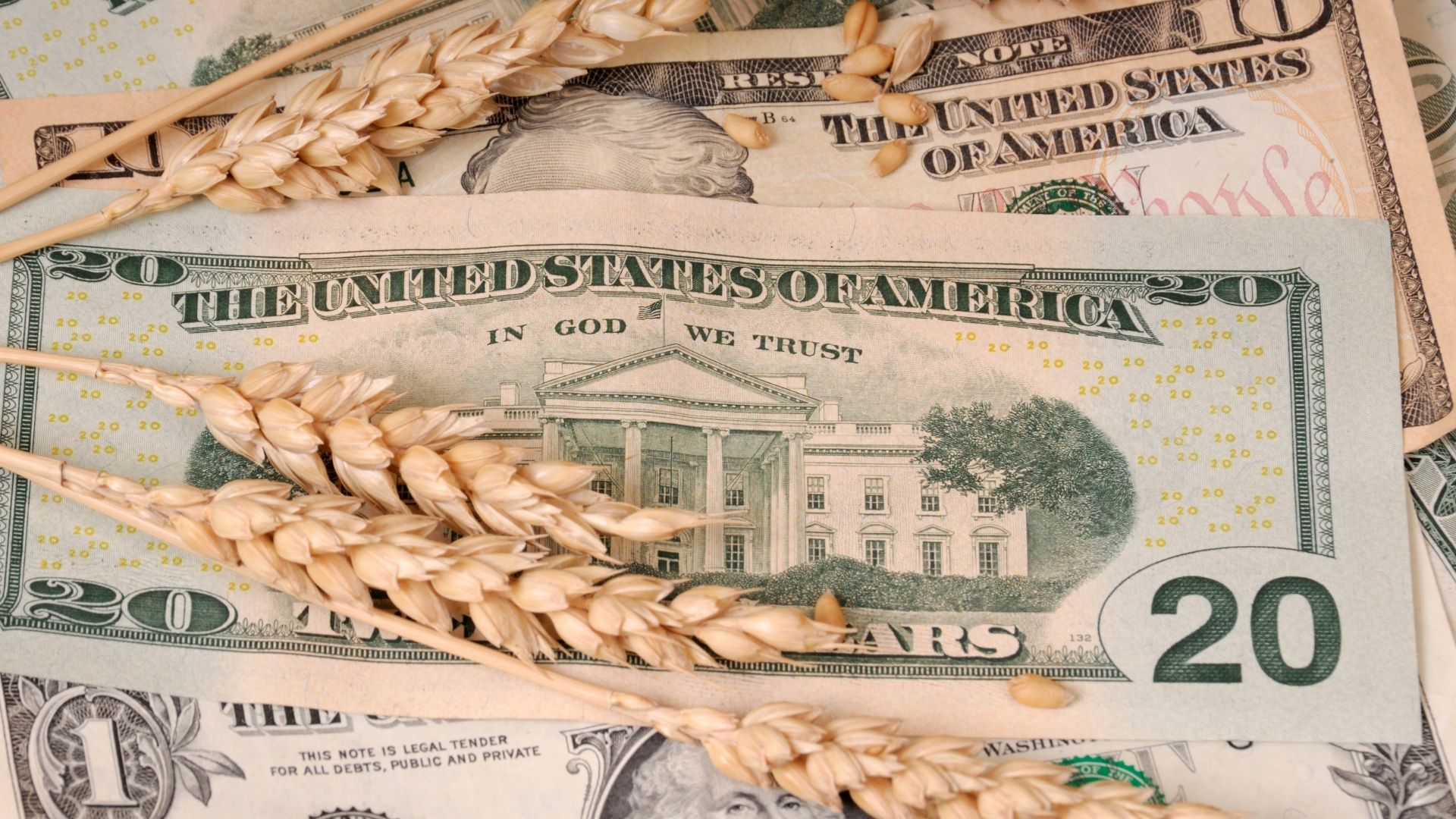 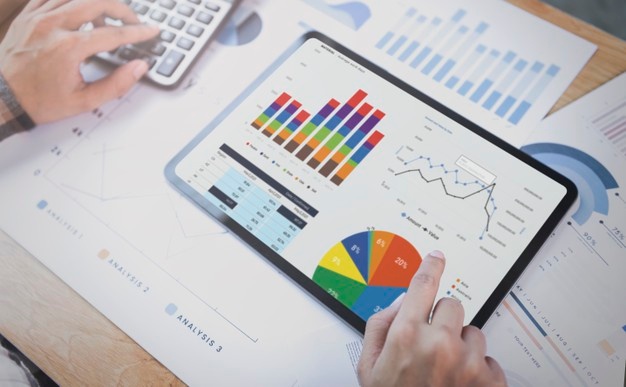 Get Dollar Rupee Outlook for 2022