By Srinivas Puni and 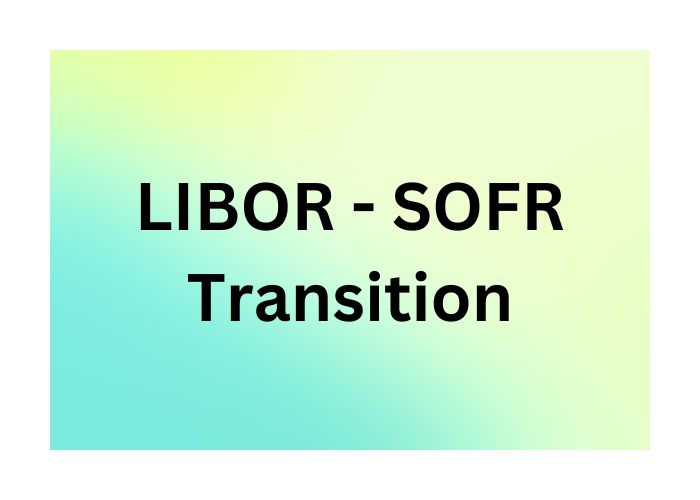 LIBOR, or the London Inter Bank Offer Rate,  has been the most widely used interest rate benchmark involved in pricing of most cash market products, including loans, bonds and securitized transactions. A humongous derivative market has also evolved to manage the Libor risks of these products.  LIBOR was calculated in a process involving transactions in the inter-bank borrowing/lending market, and an expert judgement based on inputs from a panel of banks. The nature of Libor calculation involving bank polling led to concerns around potential for fraud, after such incidents in the aftermath of financial crises. Further, regulators felt that Libor incorporates other risks such as liquidity and credit risks which make the benchmark distorted during times of panic and stress.

The hunt for risk free rates as benchmarks, which are transparent and derived from market transactions, concluded with regulators deciding a phase-out of Libor and movement into the following Risk-Free Rates (RFR).

Among the various Libor benchmarks, USD Libor is set to be phased out by June 2023, while other currency Libors are already phased out. 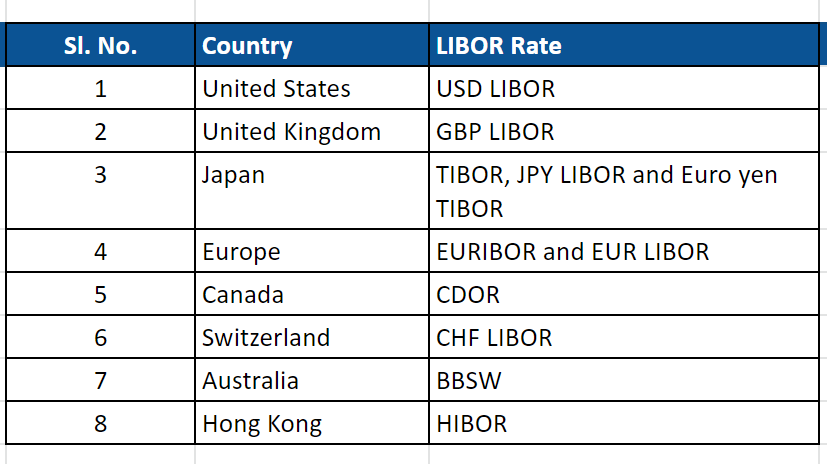 Learn More about LIBOR SOFR, connect & schedule a call with us

The transition into RFR posed different and unique challenges to the cash market and derivative markets. Both sets of market participants had to evolve guidelines to transition out of existing contracts and specifications of new RFR based contracts.

Over-the-counter (OTC) derivatives transitioned out Libor via ISDA protocols which set the spread over the RFR that is equivalent to the Libor of given tenor, and the mechanisms with which existing contracts and Libor definitions can be transitioned out. But for the cash market there isn’t such single protocol which is a challenge.

Further, cash markets had to work around the issue that since that the new system requires a daily compounded RFR rates, interest amounts were known on the last day. The markets resolved the issue by bringing in a lag in interest rate calculations Since RFRs are overnight benchmarks, there also came a demand for equivalent Term benchmarks. Term SOFR in USD has become a common benchmark in lending transactions..​

Libor is a credit-sensitive rate and is a fair representative of the banks’ cost of funds. While transitioning out of Libor, banks continue to remain circumspect about the daily RFR and such Risk Free benchmarks. Alternative benchmarks such as Ameribor, BSBY etc. have been in play as potential candidates for replacing Libor. But regulators have preferred Term RFRs such as Term SOFR as they did not want another credit sensitive rate to replate Libor. Term SOFR benchmarks has been increasing in volumes and are expected to become the mainstay of cash markets eventually.

In the derivatives market, ISDA decided to replace Libors as equivalent to RFR plus a credit spread adjustment. The spread is derived as the median spread between the Libor of a given tenor and the RFR of the preceding 5 years. After the announcement of Libor cessation in March 2021, the spreads were frozen as on that date, as the table indicates. LIBOR-RFR Spreads

Learn More about LIBOR SOFR, connect & schedule a call with us

With the development of SOFR rates and the transition protocol, swap transactions against daily overnight SOFR, have become very liquid now. Even though derivative market has standardized the swap trades, non-standard swaps linked to Term SOFRs etc. are also picking up in prevalence.

For companies transitioning from Libor borrowings, the first call of action is to review the existing contracts to check for the fall-back language around the benchmarks. Further, given that there is a ISDA credit spread already published, there should be transparency in how the Libor benchmarks on existing loans are replaced. Finally, companies should also understand the difference between the cash and derivatives market in the standard quotes and ensure that hedging reflects the exact benchmark terms in their loans so that mismatches are avoided

QuantArt, as an advisor on FX, Interest rate and commodity risk management, helps its clients manage the Libor transition in its multitude of complexities. We undertake review of existing contracts and advise on what benchmarks would suit client needs from the perspective of hedging and hedge accounting. We also undertake training in this area specifically on valuation aspects and risk management in the context of SOFR and Modified Mifor based nuances. 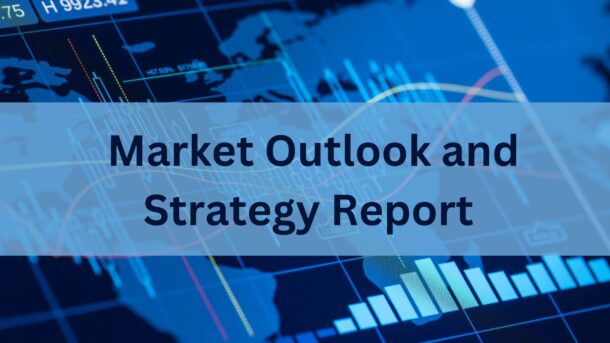 The report will be sent to your registered email Id

Registered Successfully! The report will be sent to your registered Email Id