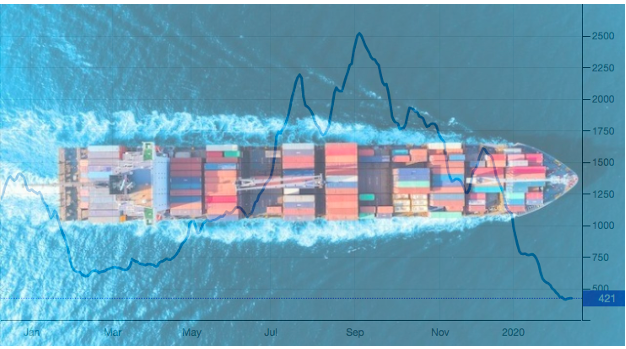 INR likely to open around 71.80
The same story repeats yet another day. INR is resilient against a wave of risk aversion in global markets, even as the global equity markets are tumbling at the fastest pace since the 2008 crisis. The DOW fell almost 1200 points yesterday – its biggest ever points drop. US markets have entered into correction territory, down more than 10% from the recent peak. US yields continue their fall, with the 10y now at 1.27%. JPY is stronger, at 109.31.
Coronavirus is rampaging now outside China, even as it has slowed down within. South Korea reported 505 cases yesterday and 200 cases already today, more than the new cases reported in China. The country now has 2000 instances. Italy reported 155 cases, and the total stands at 655. Iran reported 245 infections, though WHO said that they expect the infection count in Iran to be more than officially declared. The surprising fact is that India has reported just 3 cases and seems like an oasis of calm amidst the potential pandemic. The reality could be that silent infections that are asymptomatic are not being tested, a fear expressed concerning the US also. The virus has an HIV type mutation, which makes it highly contagious. While the mortality rate seems to be around 2%, it is still 10-20 times more potent than the flu, and the disease can easily overwhelm the health care system of even developed countries.
Markets have started factoring in the supply chain and demand shock due to the virus. INR is yet to react, probably due to a lack of new cases in India. While one can hope that India would remain untouched, the risk of a sharp INR depreciation is always on the cards until the situation improves.

Enter your Details to Get Started

100% No Obligation. We reserve the right to grant access